ABOUT THE IRISH MEMORY ORCHESTRA

The only ensemble of its kind in the world, the IMO has wowed audiences from London to Moscow, Clare to Korea with its ground-breaking and inclusive approach to orchestral music. Since founding in 2012 the IMO has broken down barriers by removing sheet music from the stage, thus opening access to musicians and instruments not usually found in orchestral music.. Our 100% commitment to memorised performances sets us apart from every orchestra in the Western world.

We operate with a core message of Innovative Irish Inclusivity . We redefine orchestral music by always performing by memory with a unique instrumentation and repertoire. Our artistic practice sets us apart from every other orchestra in the world.

​We seek to work with exceptional musicians including those who wouldn't ordinarily have access to orchestral music. Our commitment to diversity and inclusion has ensured we are a gender-balanced ensemble that has given opportunities to a wide cross-section of the community including blind/visually impaired musicians and people aged 10 to 90.

For the West of Ireland to have an award-winning orchestra that is the only ensemble of its kind in the world, it has taken determination, resolve and extraordinary artistic vision. 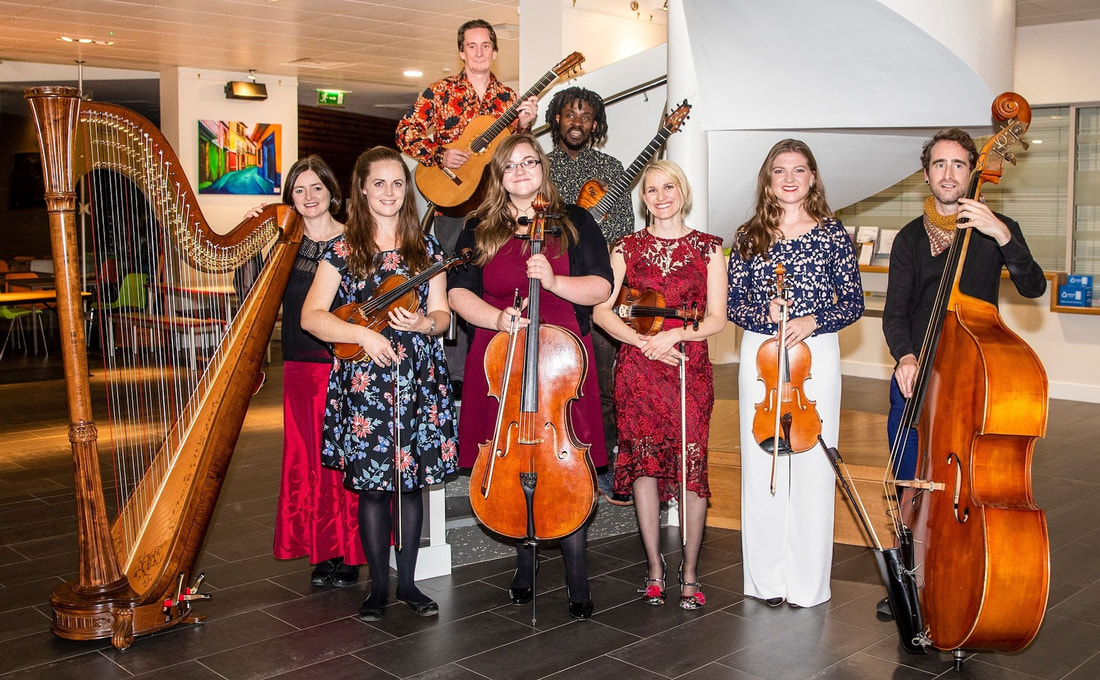 THE STRING SECTION OF THE IRISH MEMORY ORCHESTRA. Photo:John O'Neill 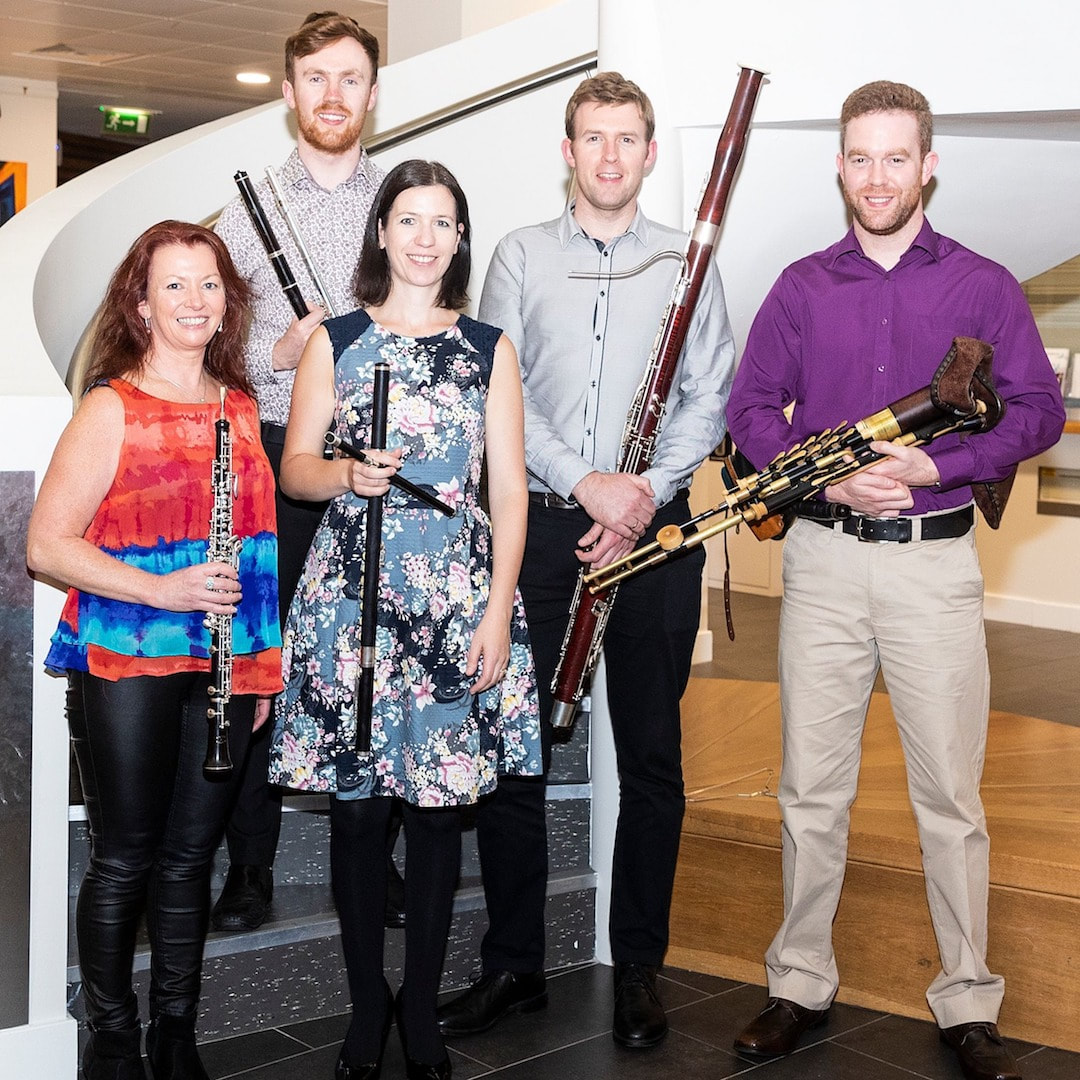 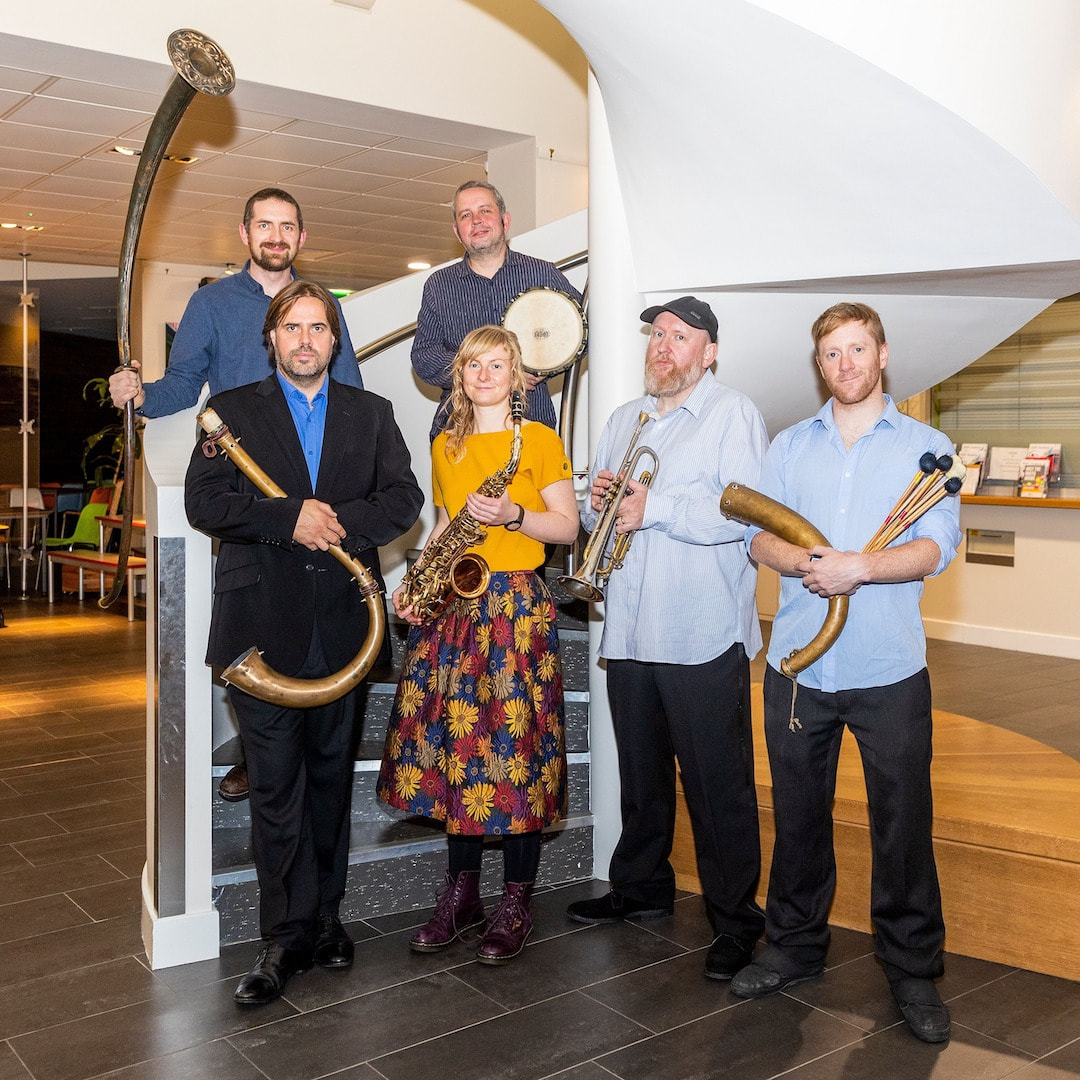