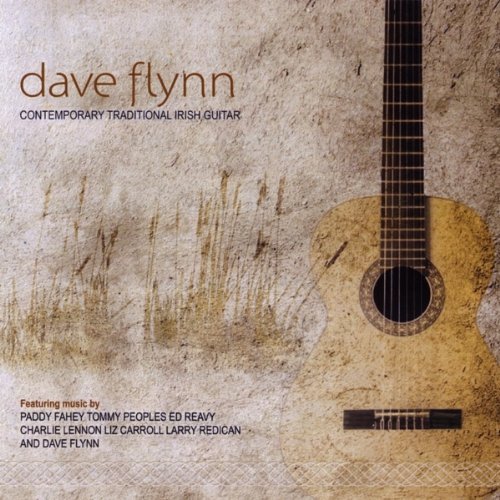 Dave Flynn's second album, Contemporary Traditional Irish Guitar',' was released in 2009 on Frisbee Records. The album contains solo guitar versions of music by some of the best traditional Irish music composers of the 20th Century, most particularly Paddy Fahey, 20 Fahey compositions feature on the album. There is also music by Ed Reavy, Liz Carroll. Charlie Lennon, Larry Redican and Tommy Peoples. One of Flynn's own compositions, The Mahatma of the Glen, a tribute to the late fiddle player James Byrne, also features. This is a reworking of three of the sections of his earlier piece Music for the Departed. The album has received considerable critical acclaim